Who is Farto today

It has been a Florentine reality for more than 80 years that has maintained the cornerstones of family management, characterized by the use of quality raw materials, supplying products of excellence in the most varied pathologies, through the creation of a partnership with the medical class, having as its goal the main protection of the patient’s health, as the absolute right of the same.

FARTO, today boasts a structured sales network, able to offer a line of high quality preparations with its own brand, in various therapeutic areas, such as:

The production of our preparations is entrusted to the best pharmaceutical production workshops, which guarantee and certify production excellence, regular and analytical control of all phases, in compliance with the procedures and regulations imposed by national and international supervisory bodies.

It can be stated that the finished drug, FARTO, ready to be marketed, has passed a series of technical and regulatory validations, which make it suitable for the use to which it will be assigned, with the widest guarantee of safety and reliability for the doctor and patient. 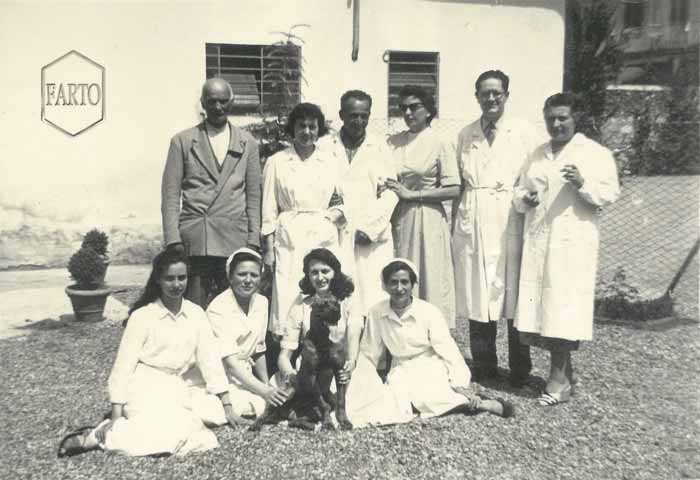 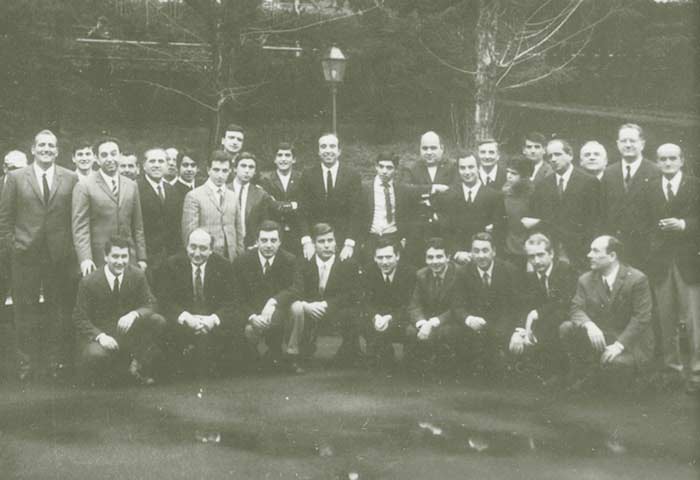 The history of FARTO

He began in 1935 in a small artisan laboratory located in Florence in Via Dei Della Robbia, where Marino Pianigiani, a chemist and pharmaceutical expert, animated by a strong intuition and far-sightedness, started the development and production of some medicines. These are the years in which we are witnessing the passage from the “medical science” constituted by the presence of the “doctor-clinician” who makes the diagnosis and prescribes remedies and from the preparatory pharmacist, to the discovery and marketing of the first drugs of biological and natural extraction origin, with intent to introduce the concept of drug as a consumer good extended to broader groups of users, the pharmacist distributor and not just a preparer, and the pharmaceutical industry, which in the following years will develop the figure and centrality of the role of practical medicine. In this context, FARTO takes its first steps, organizing a productive and commercial structure of ten employees, suitable for serving the city and provincial territory. 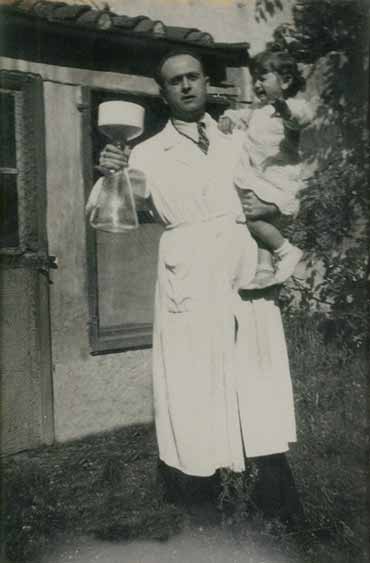 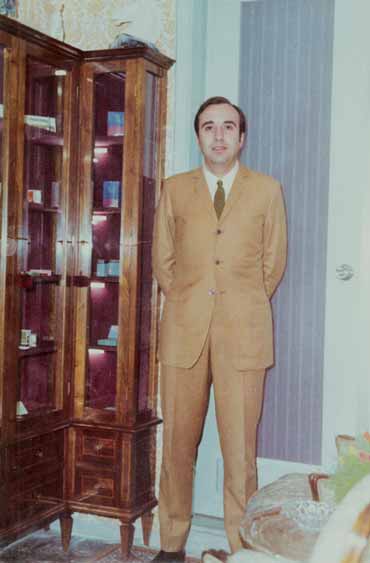 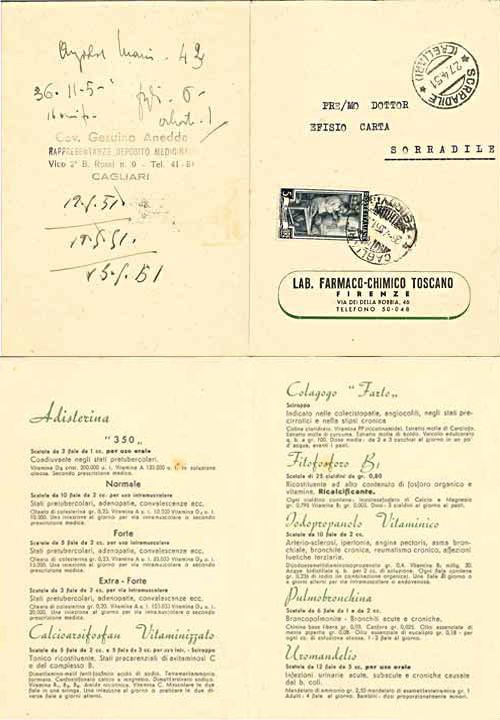 The years of the Second World War slowed the rise of FARTO, which resumed full development at its conclusion. The company, in recent years, has increased its production capacity, in some therapeutic areas, according to the treatment of better known and studied diseases, in the post-war period, and opens up to national prominence, with the distribution and presence of its brands in Italian pharmacies.

FARTO, around the 60s was incorporated by AMELIX, a pharmaceutical industry with over 200 employees, whose owner was Matteo Cioni’s father.

These brief hints of history are useful to understand how the current Italian pharmaceutical industry, despite the variegated presence of multinationals that have exercised a decisive part in the growth of sensitivity to the use of medical therapies and that have expanded the pharmaceutical market, is a daughter of the entrepreneurial skills of those who pioneered the idea, then realized, of creating a pharmaceutical company.

Many years have passed, and much has changed in the Italian pharmaceutical scene. In order to retrace the family tradition and the constitutive values ​​that had marked the era of FARTO, Matteo Cioni, who has been working in the pharmaceutical world for more than thirty years, and who as a child had taken the first steps inside the workshop of production of the father, he reproposes with pride, ability and passion, the brand “FARTO”, as the only company name, which brings together the marketing lines that make up the essence and structure of the pharmaceutical company.

Cookies
To make this site work properly, we sometimes place small data files called cookies on your device. Most big websites do this too.
Accept